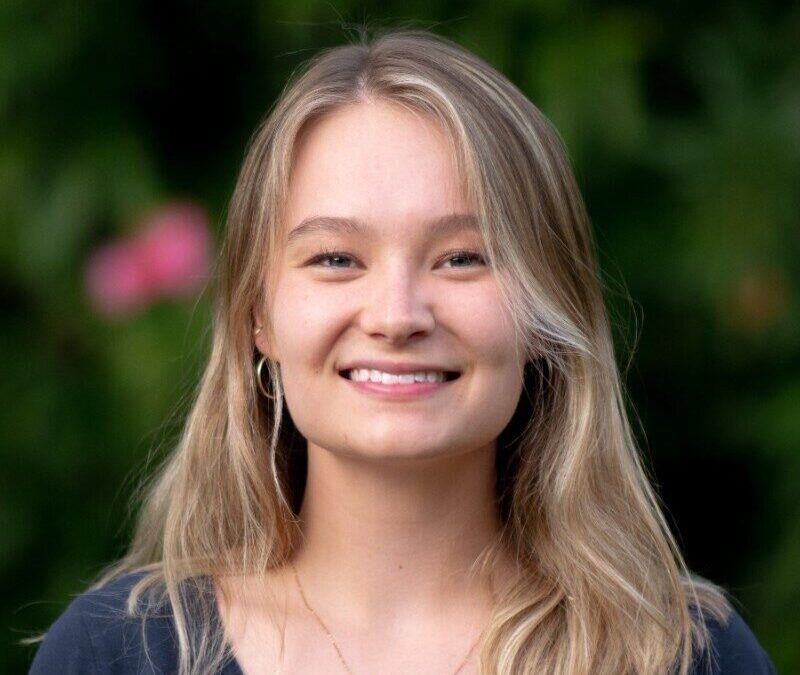 When I entered my senior year of high school, I had high hopes of attending a prestigious four-year university. I had done exceptionally well in high school—I had above a 4.0, I was captain of the debate team, editor of the school newspaper, and founder of the video journalism club. I had the grades and accolades that would make me a competitive applicant at the colleges I dreamed of attending. And to me, getting into one of these colleges meant everything. I was someone who had always put immense importance on my performance in school. I was (and still am) a perfectionist, which made receiving less-than-perfect grades a blow to not only my view of my intelligence, but to my self-worth.

Be clear, be confident and don’t overthink it. The beauty of your story is that it’s going to continue to evolve and your site can evolve with it. Your goal should be to make it feel right for right now. Later will take care of itself. It always does.

So, as I entered my senior year, I knew that come November I would be applying to elite liberal arts colleges, a few Ivies on the East Coast, and California’s top UCs and (hopefully) getting into one of them. But things never seem to go just as you plan them. On a sunny day in early September, my parents announced that they were getting a divorce. The stress of navigating this situation as a 17-year-old began to take a serious toll on my mental health. Any anxieties that had been present before the divorce were now amplified to the nth degree. I started paying less attention in class, shirking my homework, and eventually, started calling in sick to school a couple days a week. Suddenly, the idea of putting in all the effort of applying to colleges seemed just out of reach, and I decided I would go to community college.

I viewed this as an absolute failure. Had my parents put me through twelve years of private education for me to repay them like this? My high school’s college counselor was shocked to hear of my plans. In our mandatory bi-semester meeting she remarked, “Wow Alexa, I am really surprised that you of all people would choose to go to DVC,” not hiding her contempt very well. Community college was for people who didn’t have prospects, not for perfect students and captains of clubs. Having heard this message enough times, I began to absorb it. When people asked why I chose to go to community college, I began to lie and tell them it was purely a smart financial decision, for that answer was more palatable than the truth. And the truth was that I was far too mentally unhealthy to handle the stressful transition of moving to another state and taking demanding classes. I was hopelessly burnt out.

When I started community college the following year, I was in a much better place. Graduating high school and starting a new chapter had filled me with new energy, and I began to become excited to learn again. More than that, I started to change the way I viewed my education. School became much less about achievement and more about encountering new and exciting ideas. By caring less about my grades and being okay with simply doing by best, I was able to truly enjoy school for the first time. I joined the speech and debate team and began tutoring English for my school’s learning center. Eventually, I received my associate’s degree and transferred to UC Berkeley, where I am currently pursuing my Bachelor’s Degree in Political Science.

Community college gave me a place to take care of my mental health while still pursuing my academic goals. Far from being a “failure”, deciding to go to a community college was a brave act of self-compassion. I knew that I wasn’t ready for the stresses of a four-year environment, and against the advice of elitist advisors, I put myself first. During my first two years of college, I learned first-hand just how wrong those high school advisors had been. I found a community of professors and advisors that loved their jobs and cared about my academic development, and a community of peers who were ambitious and thoughtful. But above all, going to a community college made me fall in love with learning again, which is something I will take with me for the rest of my life.